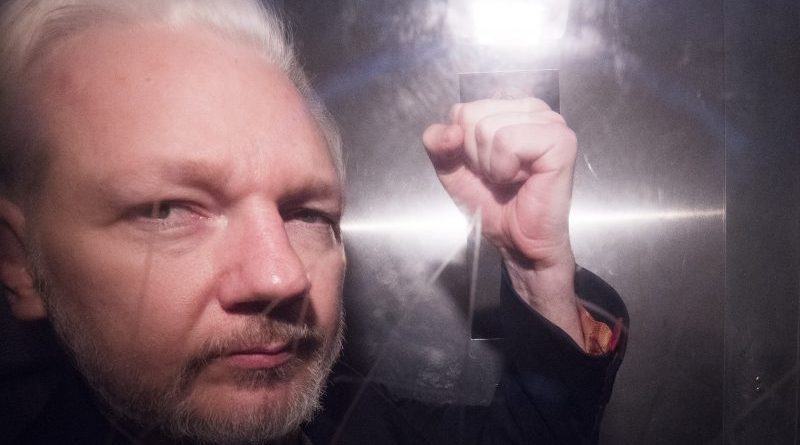 Britain’s increasingly become a third world country. It incapacitates the trusted NHS and bleeds it dry. It thinks about capitalist forces and leaves the public behind. More worryingly, it does not allow objective views even of political candidates addressing the injustice. It sells propagandistic narratives while it silences dissident voices. It does so actively. It imprisons them. It imprisons journalists like we have been told totalitarian regimes do. Is Britain led by one such regime is the question?

Taking the example of Julian Assange, it seems clear we are being led by them. He should be set free. He has NOT had ANY formal charge and still he is in Belmarsh prison, in solitary confinement, together with terrorists and child rapists. His health is deteriorating while he waits for an extradition case which should be none. He is denied access to his files in order to prepare for a defense he should not even be preparing for. His defense documents were stolen and handed over to the US. For seven years he’s been locked up in the Ecuadorian Embassy. An embassy without a garden while even rapists, terrorists and child molesters get at least an hour a day outside. Seven years – without ANY formal charge! Now, after the new Ecuadorian whore-president Lenin Moreno chose an IMF loan in return for his and his country’s integrity, Julian is even worse off in Belmarsh.

Julian’s WikiLeaks is on your side. It is on mine. It’s on us, the 99%. We should all support it; we should all support Julian. If we fail, if this outrageous precedent of extraditing an innocent person who brought to light some inconvenient truths… If we fail, this extradition will bring us closer to a predictable end-state where press freedom means nothing. Where journalists are unprotected. It brings us closer to authoritarianism, to fascism, to totalitarianism.

We should not allow that after years of having fought for freedom. Ask your parents or grand-parents. I have and I listened.

You should care. I do. Julian’s case is too important for your future. Your kids’ future. We should not allow his extradition. We should demand a full restoration of civil liberties and rights. We should insist all these absurd accusations are dropped.

We should demand investigations of these which Julian’s WikiLeaks has brought out in the open. But we allow them to move in the limelighted shade to this day.