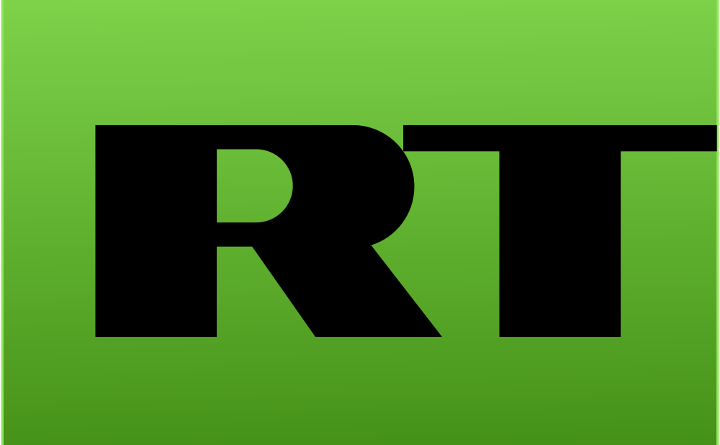 Cable Critique
April 3, 2017April 4, 2017 Joris De Draeck 0 Comments Cable Critique, RT, Russia Today
RT
9.0 Reviewer
~€193 MillionBudget
Like
Dislike
Summary
RT started in 2005 and has since grown to reach a worldwide audience of around 700 million views and even 3 billion for its YouTube channel. Despite the mainstream press rehearsing that RT is immensely financed by the Russian state, the actual facts are different. It's public information, but RT made it more easily digestible. Even though RT carries a connotation of being biased, Planet News deems is quite objective. Statements are almost always backed up with links and vague language (our Equivocacy quote) is largely avoided, unlike often used in sites which are deemed more trustworthy than RT is, like the BBC. Although the Russian view is exposed more and the articles often leave you with an impression of good intent from Russia, Planet News often wonders if that impression is not more correct than the facts-bending onslaught of negativity one can find from mainstream Western press.
Objectivity
Factuality
Equivocacy
Western View
Eastern View 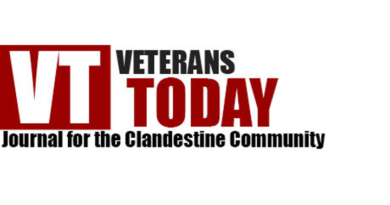 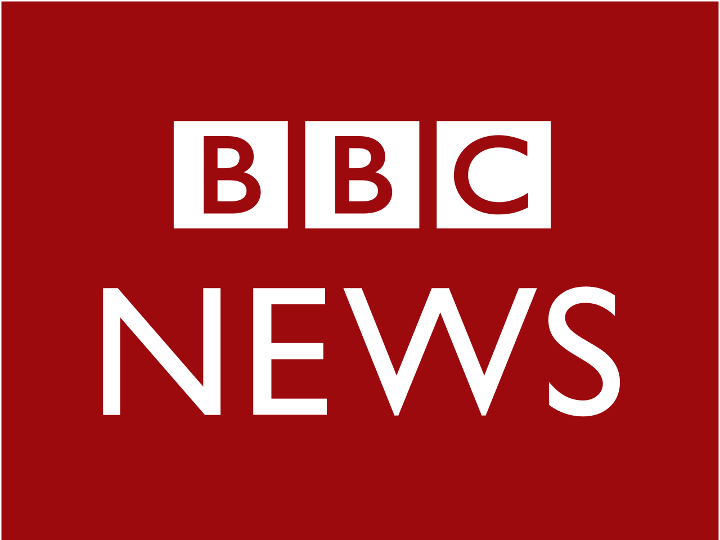 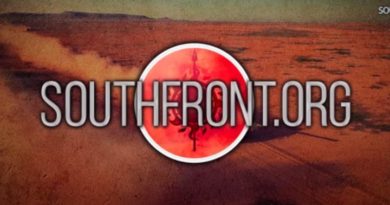