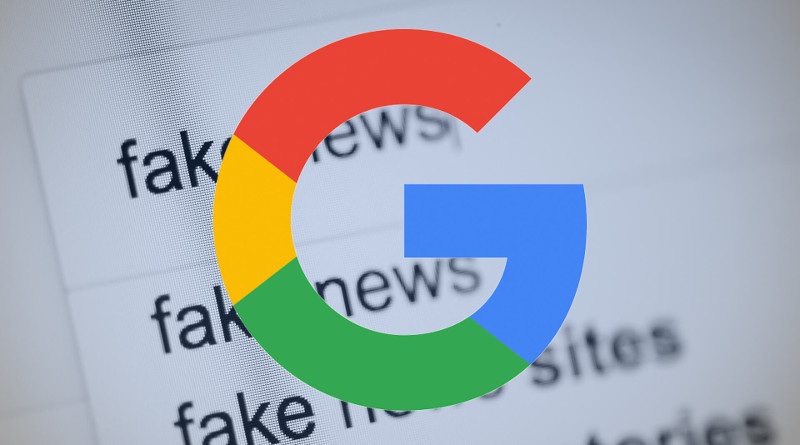 We are all very much aware that Fake News has become a big thing ever since Trump took office – as we have written about in the past.  It’s been at the forefront of news ever since and Google, as well as Facebook have been investing millions to battle it. Yet the downside is that it also seems to (willfully?) reduce traffic towards honest, alternative channels with some of the biggest ones seeing traffic reduces by up to 63% ever since Google announced the implementation of its new search algorithm on April 25, 2017. Google does not seem to want to address the complaints, so here is what you can do to retrieve the alternative news articles you are interested in.

Since April, notable alternative news sites have seen traffic drop. According to an open letter to Google published on the World Socialist Website (https://www.wsws.org), various sites have been impacted as such:

That’s all the top of the iceberg, as other publications likely have seen similar drops in traffic. As we address this topic in August 2018, we have seen Alex Jones’s Infowars banned from YouTube, Facebook and Spotify. We had Venezuelanalysis’s and TeleSur English’s Facebook pages (temporarily) seen suspended. Peter Van Buren’s been blocked on Twitter, as was Janice Kortkamp, David Simon, Scott Horson, Daniel McAdams and Caitlin Johnstone.

Planet News believes this to be pure censorship. A silencing of a dissenting voice, but there’s ways around it. Read on…

The exact length of a search query you can Google with, is not entirely clear. Some sources mention 2,048 being the limit, while others mention it depends on the browser used and others still go into a lot of technical mumbo-jumbo to explain the details. As browsers often allow more characters in the address bar, so we’ll take 2,048 as the conservative boundary. Going after Google’s search box limitations is not the goal of this article anyhow.

With this, and the usage of Google’s search operators, it’s easy to create a query which instructs Google to only return results from specific sites. So, if you’d want results about the April 2017 Khan Shaykhun chemical attack, disregarding what the collection of mainstream media brings and only want information from the above sources, the search query would be:

Mind that it is important to write “OR” in capital letters and to provide the search directive “site:” before each site you wish to include.

Some of us use Firefox’s Note (experimental) sidebar to keep the list above ready at hand. It makes for an easy copy/paste addition to any query you enter in Google’s censored engine. While we are at it. Should you want to make this into a Firefox or Chrome extension, give us a holler. 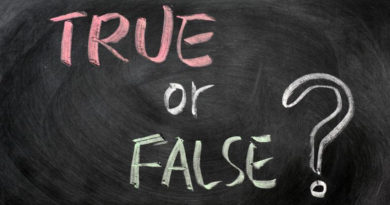